Dublin Down in the Emerald City 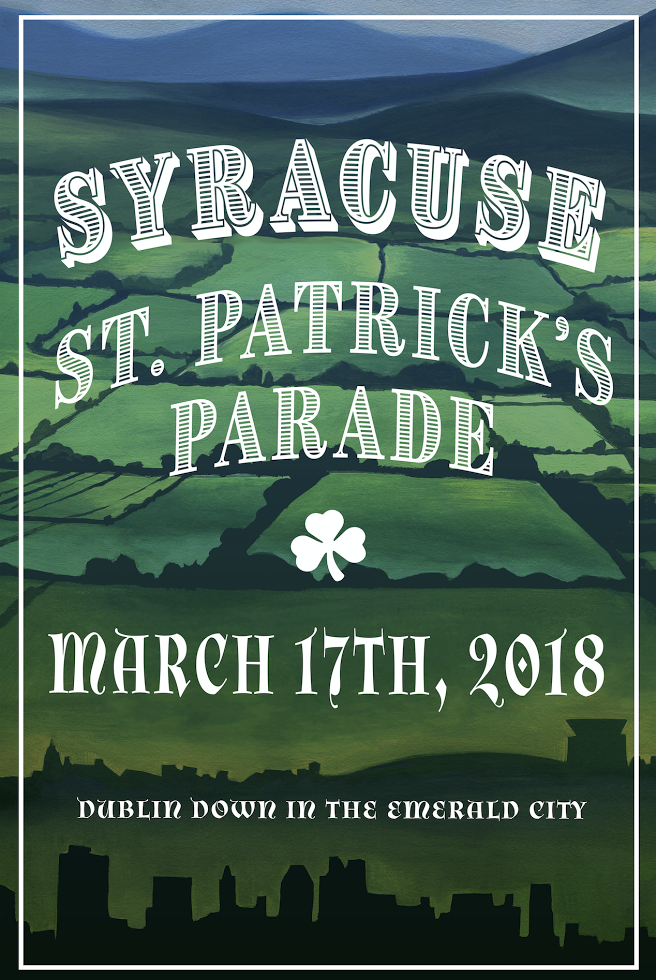 In 2018, the St. Patrick’s Parade falls on St. Patrick’s Day – that’s double the St. Patrick’s spirit! For this doubly special day, we’re celebrating everything that makes Syracuse the Emerald City of New York. That means we’re taking special pride in our lush spring, vibrant community, local commitment to “going green,” and our ties to the Emerald Isle. We’ll also be doubling down on Irish Pride by honoring two parade Grand Marshals to help us celebrate the community and the wearing of the green. Together as a community, we’ll celebrate everything that makes Syracuse green and great!

This year’s poster was designed by Casey Landerkin. 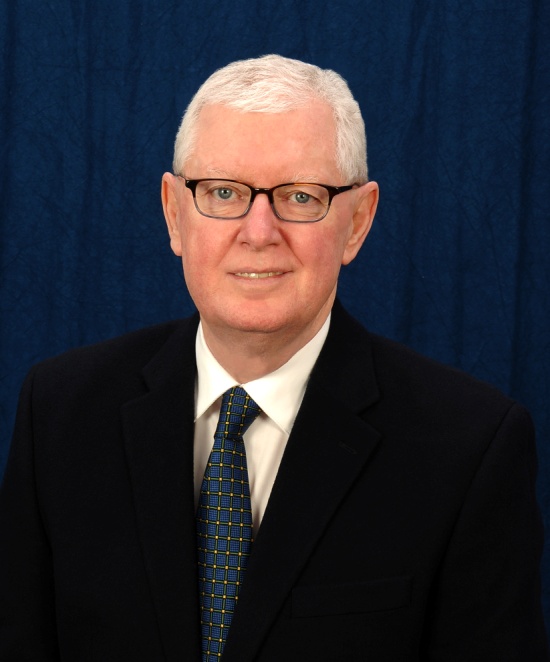 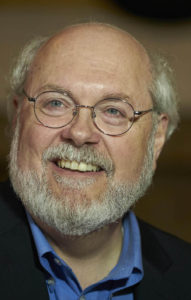 Ed or “Butch” as his Great Grandfather nicknamed him, was born at Saint Joseph’s Hospital, to Marcia and Eugene Riley, is the oldest of 6 chi

ldren, and the fourth generation of the Riley family to make Syracuse home. Originally residing on Park Avenue at the base of Tipperary Hill on the City’s west end, the family moved to Camillus in early 1960’s where Ed attended Holy Family School, and was a second generation graduate of Christian Brothers Academy following in his father’s footsteps. He attended Onondaga Community College and Syracuse University studying Architecture, and eventually received his Architectural License in New York along with several other States.

Ed’s career in Architecture included historic restoration and adaptive re-use commissions in Armory Square area of downtown Syracuse during it’s early redevelopment, which was also where the practice was located, along with regional commercial and residential projects throughout the northeast. In 1989 as a key member of the redevelopment group, he received the Downtown Committee’s award for the redevelopment of the Bentley-Settle Building, and was also appointed by Mayor Tom Young to the Armory Square Development Taskforce.

In the years following, Ed focused his career on real estate development with a focus in hospitality joining Marriott International, Intrawest Placemaking, and Pyramid Hotel Group in Boston, with responsibility to execute projects from Hawaii to the Caribbean, throughout the United Sates and Ireland. Representative projects included Grand Wailea and Ko’Olina resorts in Hawaii, Westin Grand Cayman

, Westin Napa, Arizona Biltmore, Fairfax at Embassy Row along with several other iconic hotels and resorts.